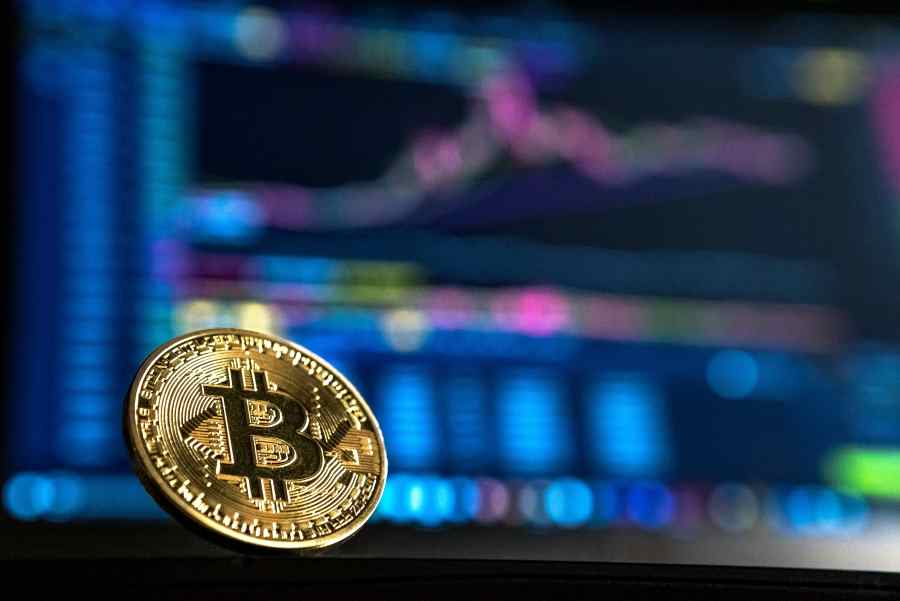 ICOs: from speculation to regulation

What are ICOs and digital tokens?

Digital tokens are digital assets issued at a fixed price in a pre-existing cryptocurrency by a company to raise funds. These tokens can then be exchanged on a secondary market, using platforms such as Kraken and Poloniex. Unlike traditional financial instruments, tokens vary widely and do not all carry the same rights (voting rights, a capital stake, or even no particular advantage at all).

Initial coin offerings (ICOs) refer to digital tokens issued in a cryptocurrency to raise funds for a company. The issuer creates a digital token that it then offers for sale on its website in a cryptocurrency. In this way, ICOs compete with venture capital (VC) as a way of funding projects in the early stages of development. Unlike initial public offerings (IPOs) or crowdfunding, ICOs involve cryptocurrencies, come in a wide variety of forms and are less regulated. Used by only a small circle of specialists just two years ago, ICOs are attracting growing media interest, particularly given the large sums of money involved. In the second quarter of 2017, the estimated value of all completed ICOs reached $757 million, or nearly twice the amount raised through VC.

Besides the astronomic amounts involved, what is remarkable is the speed of ICOs: Basic Attention Token raised $35 million in just 30 seconds.

As a new form of fundraising, ICOs are attracting more and more investors. This article explores the driving forces behind the phenomenon, along with the relevant risks and regulation.

Why are ICOs so popular?

ICOs have emerged in a macro-economic context with two main features:

Other structural factors also explain the current popularity of ICOs:

What risks do ICOs present to issuers and investors?

The legal gray area involved in this form of fundraising implies a number of risks.

Given these risks and the amounts involved, regulators are starting to consider the legal status of ICOs.

South Korea and China have simply made ICOs illegal. Meanwhile, regulators in France (AMF) and the UK (FCA) are alerting investors to the risks of ICOs, without banning them.

FINMA (Switzerland) and SEC (USA) are analyzing ICOs to see if any fit the classic definition of share issues, sanctioning those that do not comply with the relevant obligations.

While ICOs have attracted speculation, they have also caught the eye of regulators, particularly due to growing media coverage of this new form of funding and the associated risks. Some projects may now aim to issue “regulatory compliant” tokens that follow the standards defined by market authorities. Given the differences in regulation, this could be no easy task…