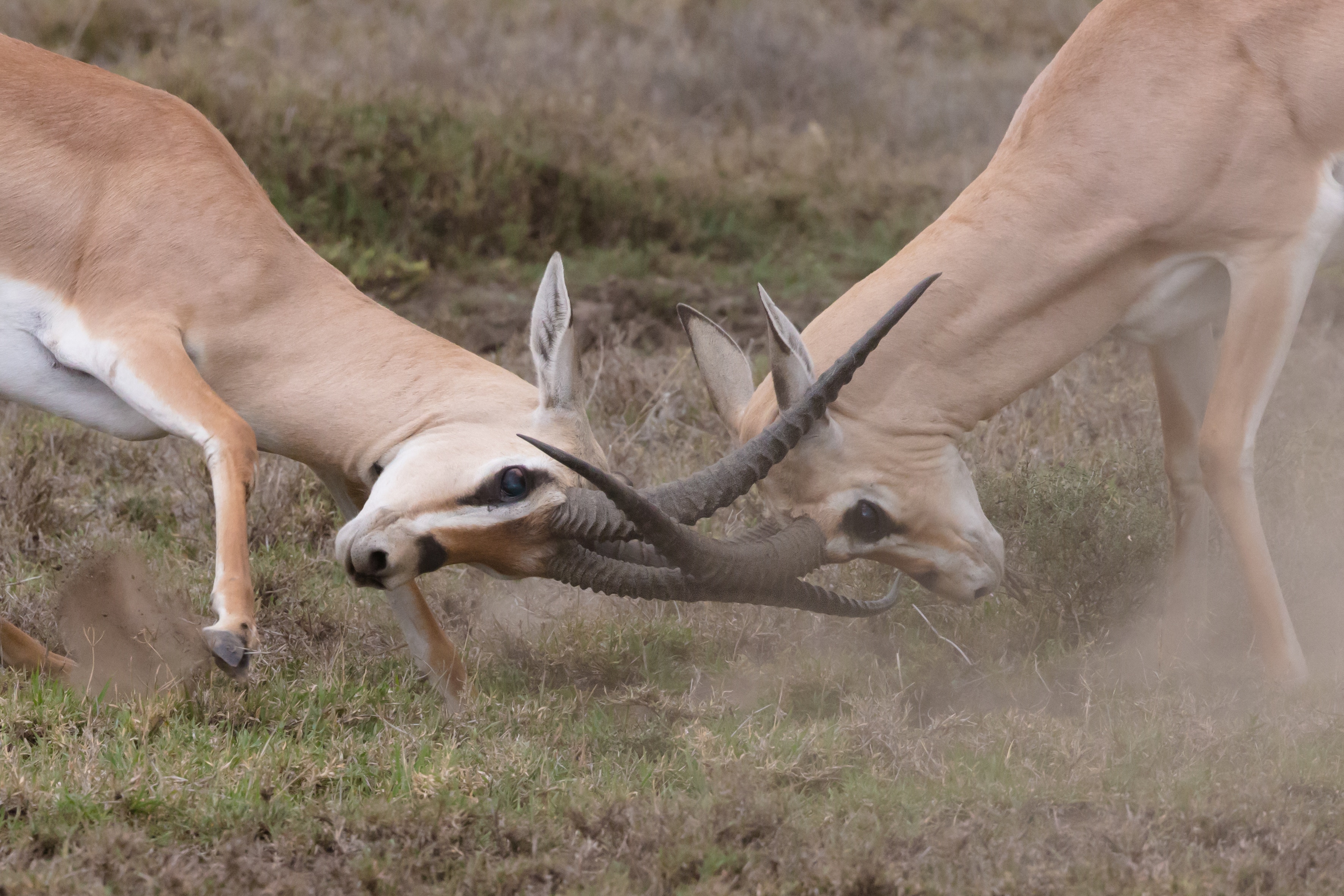 “Our work’s better than theirs…” What to do when two teams’ worlds collide.

Nowadays it is quite common for different entities to come together after a merger or an organizational change. This means teams with their own histories need to cohabit and get along. Each will have developed its own value system, which now seems under threat. Rivalries appear, expressing people’s fear of losing their bearings, or what is familiar and comfortable in terms of habits and work styles.

An often-overlooked issue is what actually is going through employees’ minds and how one distinct group sees another. Rejection of a new group can partly be explained by a strong sense of belonging to an original group. People defend values they believe they share, but not the other group.

The new team’s arriving tomorrow. I wonder what they’re thinking…

Having spent time with them, I think they’re all quite sure of themselves and convinced their work is better than everyone else’s.

Yes, but they’re known for being slow decision-makers. Their meetings go on and on…

We don’t work that way at all! Why on earth have they merged us?

Anyway, they’re moving onto our floor. They’ll have to adapt to our way of doing things.

This form of identification tends to cause people to favor their own team and see members of their group as superior. Although many companies experience this, they do not necessarily address the problem directly.

This has led us to identify three main group dynamics and suggest action for each situation.

1: Winner vs. winner. Here, groups A and B both feel superior and attempt to dominate each other, imposing their own system of values. To counter this, the organization should aim to make each group realize that when their original strengths are combined, the post-merger group can be even more effective. That means organizing participative workshops to highlight what the two groups have in common.

2: Winner vs. loser. Group B’s values will gradually be replaced by Group A’s (or the other way round) in the new organization. Group B is aware of its inferiority and feels sidelined. To avoid any frustration, the organization must pass on Group A’s confidence to Group B; e.g. by suggesting that Group A brainstorm on Group B’s strengths.

3: Loser vs. loser. While this situation is rare, certain corporate functions may find themselves in competition. In this case, neither group dominates and both may become passive in the face of an external winner. Initiatives to build a shared identity can have a positive impact.

It is crucial to tackle the subject since this trend has extremely negative consequences on individuals, groups and ultimately the company’s performance. According to an article published by French newspaper Les Echos in 2016, 70% of projects fail spectacularly due to teams’ resistance to change imposed by their leaders…