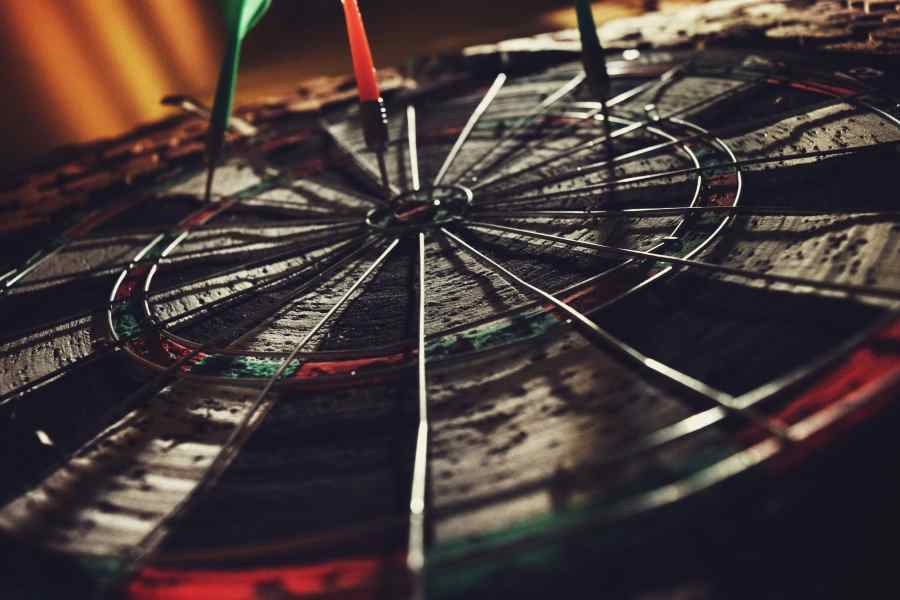 The end of management by objectives?

Articles, websites and books are all talking about an emerging management model that is less top-down and directive, and more collaborative and agile. But compared to which model? The answer is no doubt management by objectives (MBO), also known as results-based management (RBM). Omnipresent in management education with a focus on performance monitoring, annual reviews, SMART objectives and cascading, MBO has dominated business for 70 years. But does it still fit the corporate world or is this chapter finally coming to a close?

MBO was popularized by Peter Drucker in his 1954 book The Practice of Management. With rising levels of education and the limits of the Fordist model of task standardization, companies gradually changed, giving more leeway to employees. Drucker suggested setting medium-term objectives and leaving people a certain freedom in how they achieved them. As an integral part of this approach, he also recommended “cascading” objectives down from the corporate strategy by top management: the CEO defines a strategy and segments it for department directors, who do the same for their direct reports, and so on. Behind the objectives and the cascading process is a strong ambition for each employee’s role in the organization: even at the bottom of the hierarchy, people must be clear about their contribution to the collective goal.

A change in tempo

This approach is being challenged by accelerating projects, transformations and strategic changes, since the logic behind MBO is sequential and cumbersome. In major organizations, it implies an unrealistic process of layered objectives and annual performance reviews. As a result, objectives become obsolete over the course of the year and disconnected from strategy. At a time when the vast majority of companies are planning a major transformation in the next three years, MBO conjures up the V-model of software development, which can no longer keep up with the pace of change in organizations.

Should companies move away from MBO? Given its annual, cascaded approach, the model appears doomed to failure. However, the gap left in its wake is being filled by an equally demanding process: employees proposing more agile, engaging objectives that are directly connected to the corporate strategy, without cascading. For most organizations, this level of managerial maturity represents a significant leap.