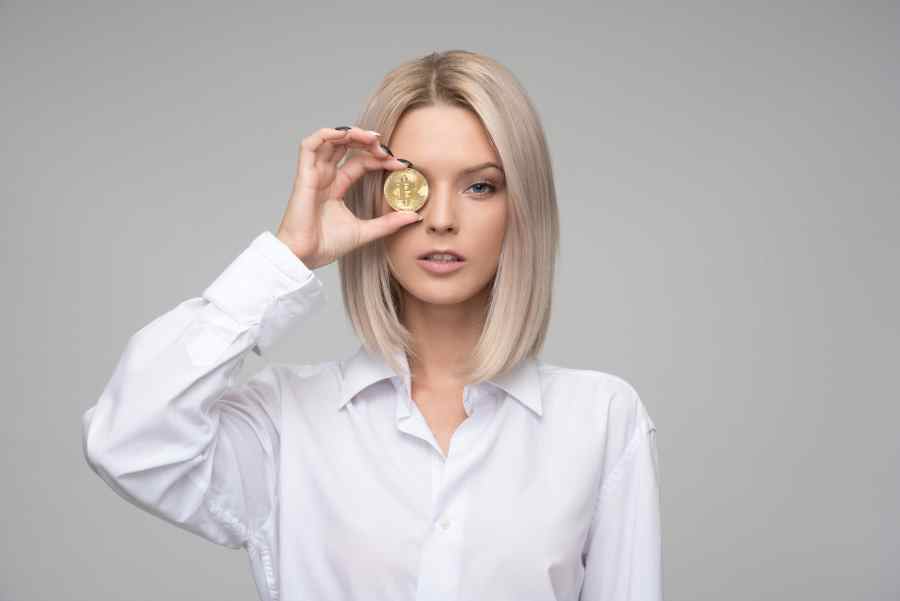 Women and financial services: fintech on the lead

The law allowing women to open a bank account dates back… 1965.
In 2018, this idea seems absurd, not to say surreal. Yet, it shows how women have long been excluded from the finance industry, despite public knowledge that they oversaw the family budget. The legacy weighs: to this day, some companies that have been operating for long in this industry still struggle perceiving the rapid growth of women as a market which they need to study and attract to establish loyalty. On the other hand, some women although active, entrepreneurs, holding assets more and more valuable, set an upfront negative outlook regarding banking industry.
There is a lack of studies specific to France. On a wider scale, gross income from women worldwide should reach 18 thousand billion dollars in 2018 according to EY. In the U.S., women are implied in 89% of account openings decisions. They are accountable not only for their own account, but also for their relatives’: promoting services that better understand their female customers i.e. their personal entourage, is mathematically an omen for solid growth.

If the matter is taken more and more seriously by main actors in the industry, it is often superficially considered. Products are not necessarily specifically designed and better targeted. For example, in 2011 Banque Pictet set up a dedicated service towards feminine wealth: a written commitment on the banker’s availability, periodic courses, and dedicated breakfast regarding banking, stock markets, tax or legal issues. More recently, AXA launched in 2016 the “L” product: a package of targeted solutions for women taking part in a wider perspective of promoting equality between genders from a corporate point of view. Initiatives in this prospect are more and more efficient yet are long awaited. Besides, this “Champagne and Chocolate” approach from traditional actors reaches its limits.
The emergence of Fintechs in this industry might very well be the tipping point that radically changes perspectives. But why?
First, the start-up ecosystem was born with a natural care about women expectations regarding services, in particular towards women entrepreneurs. A greater number of women are embarking on building their businesses (according to ministry for finance, women were responsible for 40% of new individual businesses in 2015 VS 38% one year before), their activity mechanically calls for growth potential. Fintechs build on the other hand productive, user friendly, simple and fast services from the start. These criteria are often quoted by women during market surveys as key factors in their consuming behaviour.

Most of all, the digitalization of customer relationship tends to “desacralize” finance. It is no longer mandatory to work with bankers who have seldom proved their understanding of women’s entrepreneurs’ requirements. Women have found in these new contenders people to talk to and with whom build a business relation from scratch, without resentment from the past. More to the point, these new competitors are more feminine themselves such as Stéphanie Vasel, Wiseed founder (crowdfunding), Cécile Mérine who took part in the OtherWise initiative (collective insurance digital broker).
Fintechs thus hold aces up their sleeves. They can build on their native advantage and a positive image to better shape their products and grasping a durable share of this booming market.

What about the specific market of feminine wealth? The number of wealthy women is growing; due to the combination of salaries expansion, longer lifespan, a greater number of women building their businesses; the economic stakes and potential gains are enormous and yet poorly satisfied by traditional wealth management firms. Digital Private Banking for women: a new opportunity for fintechs to seize?